August 31, 2021 By rapcrunch Comments are Disabled

Rapper Soulja Boy aka Draco felt slighted after listening to Kanye West‘s new album, DONDA, and noticing his feature on the song, Remote Control had been cut. His saltiness has been apparent ever since Yeezy released the project.

On Twitter, Soulja Boy has been doing what he does best. He tweeted “

After a fan called him out and suggested Draco really wanted to be on DONDA bad, he replied, “I didn’t give af about that weak ass album he called me. I was making her clap”

Then he released a video on YouTube where you can hear his Remote Control verse…. Check it out below:

So what do you think? Did it deserve to get cut or was Ye trippin? 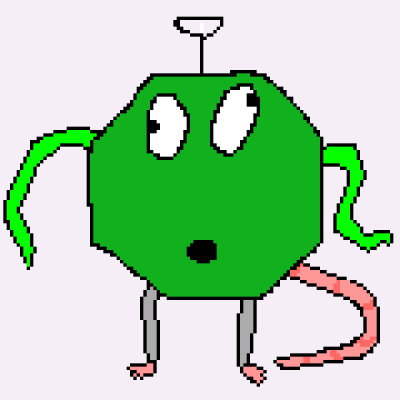